You sacrifice a lot in life. You sacrifice sleep to get more done, you sacrifice to your boss to get a promotion, you sacrifice eating to get slim, you literally hurt your muscles and joints at the gym to build more muscle.  When you commit a traffic violation and get a penalty you have to sacrifice your budget to pay for your mistake and some people think that they can continue making mistakes and they will be forgiven if they sacrifice.

But in the same way that if you commit too many traffic violations you won’t be able to pay for your mistakes any longer (you will get your driver’s license suspended and you may end up in jail) you can’t just sacrifice your way to heaven.

I remember as a kid that some hard core Chatolics in Brasil would voluntarily suffer penance by kneeling on corn for long periods of time. I never tried myself, but I can imagine the pain it must inflict. In the movie Davinci Code Silas, the antagonist, torture himself to repent from the crimes he commits. And just a side note the Numeraries from Opus Day do wear a cilice, a chain with points, to inflict pain.

Think of this: let’s pretend that heartburn is sin. To relieve it you take medication.  But then you go eat foods that cause more heartburn so you need more medication. The medication will never save you. This “sin” cycle will never end until YOU STOP doing what is causing the heartburn in the first place.

So by merely sacrificing you money, your time or your body will NEVER bring you salvation. This is why in the bible it says that obedience is better than sacrifice.

“What is more pleasing to the LORD: your burnt offerings and sacrifices or your obedience to his voice? Listen! Obedience is better than sacrifice, and submission is better than offering the fat of rams.” 1 Samuel 15:22

And I close with the fable of the boy who cried wolf. 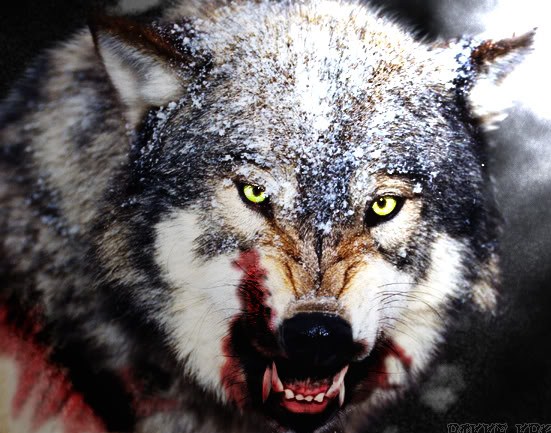 Once a boy was given instructions to care for the sheep. Should a wolf come and try to attack the sheep he should call for help yelling wolf from the top of his lungs. The whole town would come to the rescue.

But the boy decided to play a trick and cried wolf, wolf when there was none. The town rushed to aid him but only found him LOL telling all the villagers how foolish they looked. He made a tik tok video and got millions of views. He then decided to make another one to see how many more views he would get. So he cried wolf, wolf! The villager once again rushed to aid him just to find him once again LOLROTF he got hundreds of millions of views.

Then at night a pack of wolves came with evil in their eyes and they approached the sheep growling and drooling. The boy then cried as loud as he could wolf, wolf, wolf! But the villagers knew it was a prank so they ignored his cries for help.

In the morning the villager saw that the whole flock of sheep was decimated. Blood was everywhere, including the boy’s blood who was also eaten.

Do what is right and obey the word. Don’t try to pay your way to heaven through sacrifices. The enemy knows what it is in your heart and one day it may sneak up on you and your sacrifices won’t be enough to hold it back.

We Office from Dallas TX
We Travel Where You Are